Nevada: the land of legal gambling, prostitution and the first state to legalize divorce, also ranks the highest in loan default rates for higher education.

In 2012, the National Default Rate was 11.8 percent, while Nevada was 14.8 percent. Although contrary to the Silver State’s disappointing average, Sierra Nevada College defies a low default rate at 4 percent, currently.
Default loans
According to the U.S Department of Education, a student loan is considered to be in default when the borrower has failed to repay a monthly payment for 270 days. The default rate is the percentage of borrowers who fail to repay their loans, while going against their promissory notes. In higher education, a large percentage of student default rates is creating an epidemic. 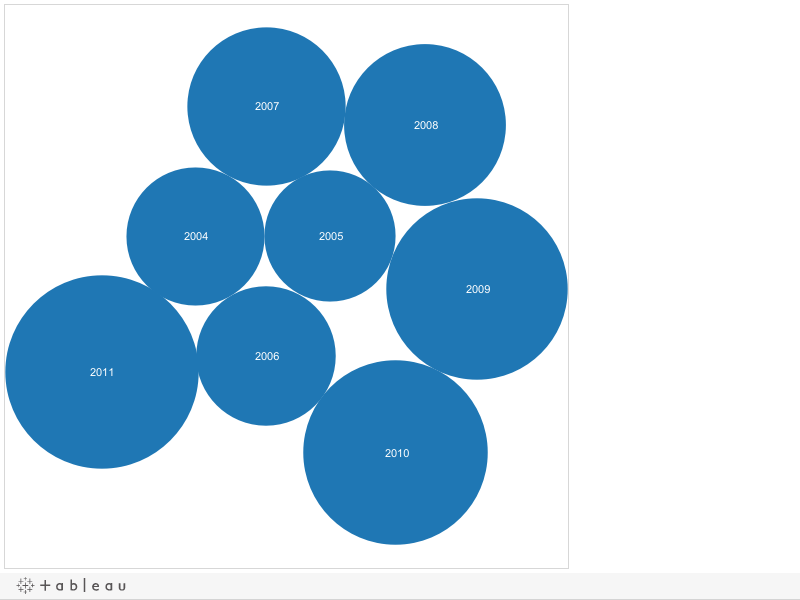 Historically, this concerning layer of education, is a reflection of the economic waves. As seen in the diagram, from 1983 to 1989, the percentage increased to 22 percent (highest in recent history). At this point, taxpayers were forced to pay billions of dollars in losses due to the default rate. During this time, the nation was recovering from a deep recession, therefore explaining the situation happening with higher education loans. 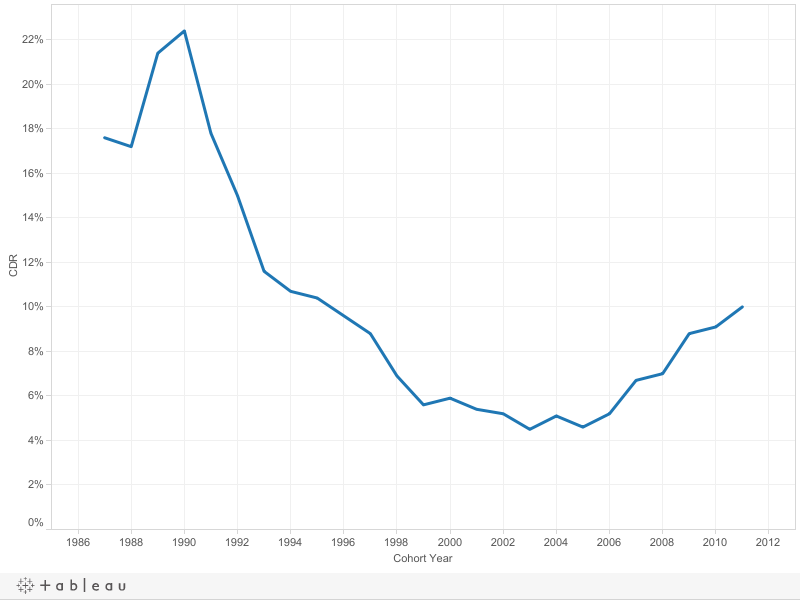 Rates climb after recessions
A similar trend can be seen in the nation’s most recent recession. On the graph cohort Years, it can be seen that the default rate began to climb after the economic downfall.

“I saw the default rate crash when the economy crashed and it was especially bad in the financial aid office,” said Nicole Ferguson, director of Information Technology and Financial Aid. “There was a whole year that went by where I didn’t have a student come in and tell me that their parents lost their jobs.”

Traditionally, non-profit private schools do not contribute to the default issue; this includes SNC. Using an early detection strategy, SNC is able to aid students at risk for defaulting. Although since the economic crash, the most current default draft is encouraging as rates improve. In 2012 the Cohort rate for SNC was 6 percent. The most recent draft for SNC was 4.8 percent, therefore showcasing a significant change for SNC since the recession. This data is collected every three years for consistent data.
How SNC keeps the rate low
“Our policy here, that has worked consistently well for us, considering how low our default rate are amongst the State of Nevada and nationally, as well as versa private colleges in general,” said Ferguson.

The Financial Aid office at SNC downloads a report from the Federal Database, which allows it to know when borrowers are even 30 days late on a payment. At 60 days, the office contact students through letters and emails. Although above the standard sources of communication, the Financial Aid Office often knows these students and makes personal phone calls.

“The studies have shown that if you make a connection and the school makes a connection the financial aid director makes a connection, the students is more likely to pick up the phone so we can get that information to them that says, ‘There is relief for you’,” said Ferguson. “Typically we know these students and we have a relationship with these students. You have to take personal approach to get students out of the situation they are in.”

Opposed to a large state school where the daunting default rate problem is rooted, small schools such as SNC are able to prevent their students from defaulting much more efficiently. 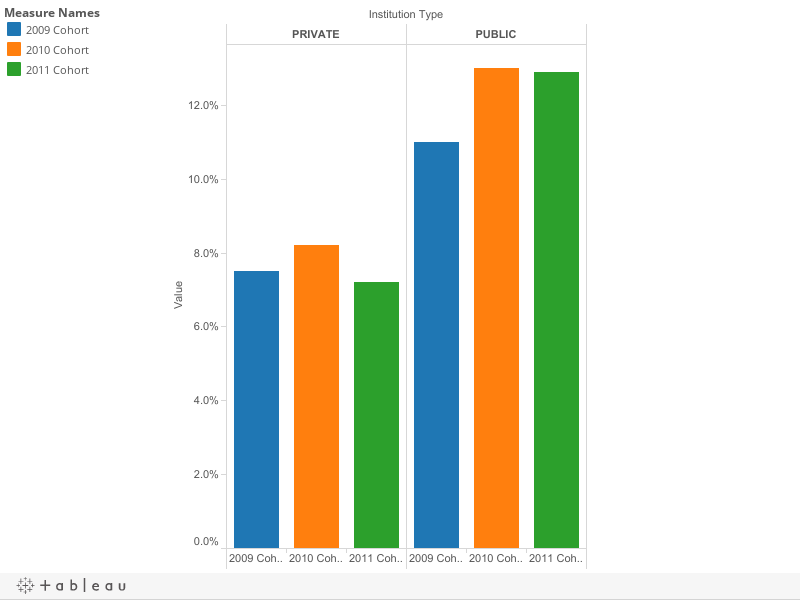 Typically when a student begins to default, the Financial Office can make a connection to assist their issues. Many times, students at risk do not know their options. These options include: Deferment (allows you to not make any payments on your loan, but you still accrue interest on your loans) and Forbearance (granted if a student goes into graduate school and differ payment because of the continuation of school). Through the personal assistance that SNC provides its students, the Financial Aid office can keep its cohort below average.

“It all goes back to all the reasons going to a small liberal arts school can benefit you. It’s that hands on, small personal touch. It’s all the same luxuries that we enjoy being at a private college,” said Ferguson.